A Nurse’s Guide to Finding Allies at Work 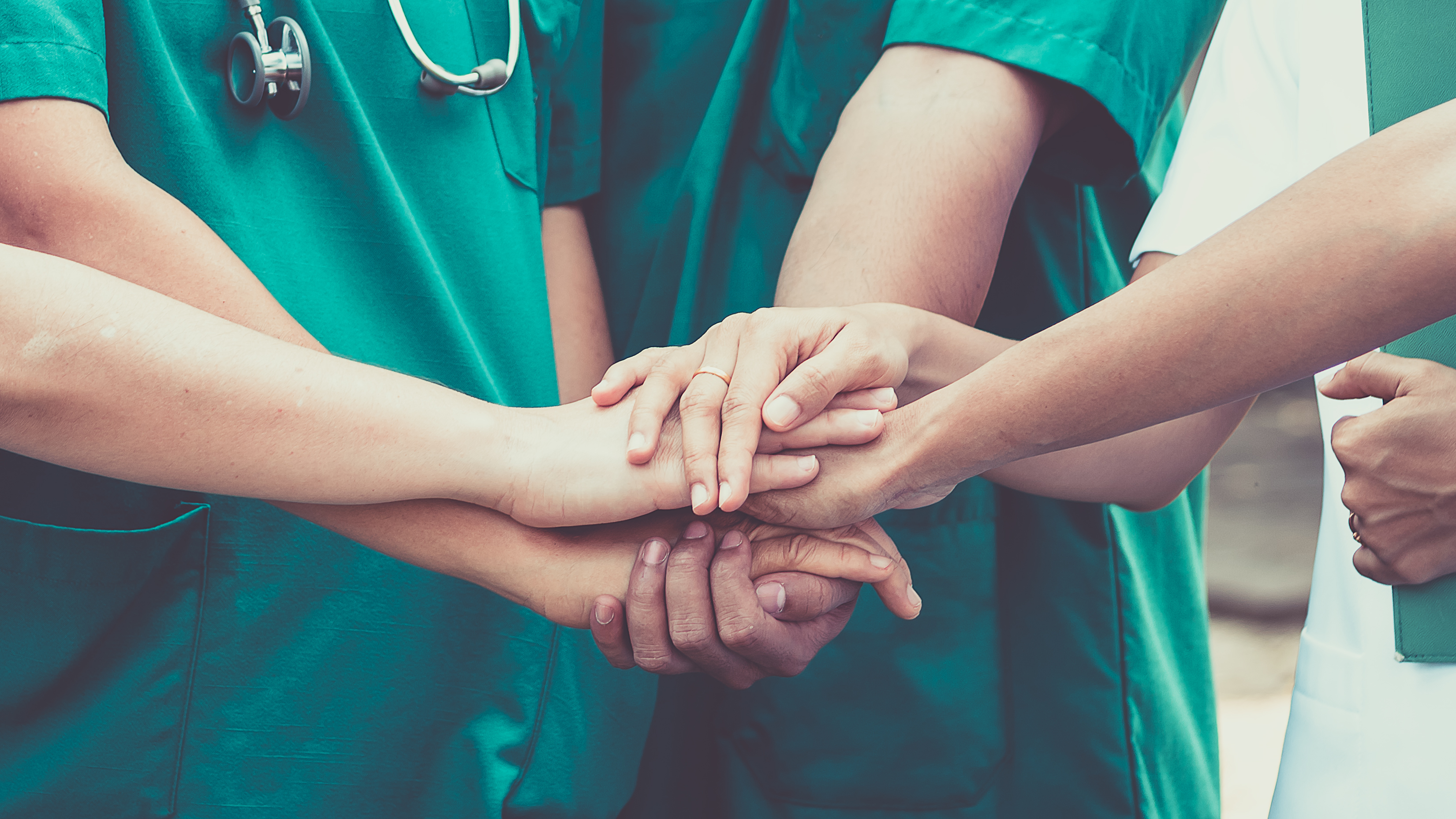 Many nursing experts agree that close relationships at work can help boost job satisfaction and keep burnout at bay. And it doesn’t take much more than common sense to understand why. It’s more fun—and less stressful—to work with friendly people than with their angry, unsupportive counterparts.

Allison Cain knows a lot about this. While the Virginia-based RN has worked for only three years, she’s already had the night-and-day experience of being on a unit where she felt supported and being in an environment where she wasn’t.

Cain’s first job as a new RN was stressful. After only three weeks of orientation, she suddenly found herself on an acute cardiac floor at a Level 1 trauma center.

“My saving grace was the overwhelming friendliness of the staff,” she says. “I immediately felt accepted and like I was a part of the family. Every single staff member was beyond welcoming and I became very close with my direct colleagues, as well as my supervisor.”

Although she’s moved on, she remains close with many of those first colleagues. And she realizes now how lucky she was to have landed in such a supportive environment.

A cross-country move necessitated a job change, and with more nursing experience under her belt, Cain felt confident walking onto the progressive care unit for the first time. But she was discouraged by what she found. “It was cold, not welcoming and definitely bought into the eat-the-young mentality,” she recalls. “Even though I had experience and was well-equipped to work on this unit, I ultimately left the job because I felt absolutely no sense of community and support. Going to work left me feeling empty, weak and honestly like I was a terrible nurse. It was impossible for me to foster a stress-free, patient-focused job.”

So, she left. “I forfeited a job because I didn't feel welcome at work,” she says. “That doesn't feel good and quite frankly is embarrassing.” And yet, she wouldn’t trade the experience for anything. “It showed me how important it is to support your colleagues and truly create community on your unit.”

As COVID-19 and our country’s handling of it continue to place unreasonable, unfathomable demands on nurses, a sense of allyship becomes even more important.

“Now more than ever, you need your people to lean on and hold you up,” Cain says. “There will be terrible shifts. You will fail and feel miserable. You can't do that alone. And the best people to lean on are the people who know exactly what this feels like.”

But it’s important not to confuse friends, even if they are coworkers, with allies. They’re not the same thing, says Kati Kleber, a former critical care nurse who is now a nurse educator and owner of FreshRN.

“Work relationships have that professional accountability piece that friendships don’t have,” she says. “It reminds me of an athletic teammate; you both trust one another and hold one another up to higher standards to accomplish a goal together. You’re there for the same reason, getting better and winning the game. That can’t happen if the priority is being nice and ensuring we have a good time.”

To Cain, being an ally means asking for help often and offering help more often. “Always be ready to cover a lunch, place an IV or change a CT canister,” she says.

But, be careful, it’s a balancing act. “Always be ready to take someone else’s plate, but don’t overflow yours,” she says. “Find your balance of asking and taking. Never ignore your own needs.”

When allies are hard to find

While some nurses may choose to leave a job because of challenging work relationships, others may choose to stay. There’s no right or wrong answer here, but if you stay, you do owe it to yourself—and your well-being—to at least try to make things better. Kleber recommends this four-step process:

1. With a specific goal in mind, speak directly to the person in a kind, yet assertive way.

2. Give that person the time and grace to be able to apologize and/or change behavior.

3. If the issue continues, speak privately and respectfully with your nurse leader, taking care not to vent or make it personal, or gossip with others on the unit.

4. If you find that leadership blames you, doesn’t take your concerns seriously or is unprofessional or unkind, “that’s a sign to move forward from that position,” she says.

How you’re supported during a crisis, whether a small one like a disagreement between coworkers, or a big one, like a pandemic, also speaks volumes. “These situations reveal character, and if you see that when things get challenging that you are thrown under the bus or not respected as not only an employee but just as a human being, that’s a sign that the work environment is unhealthy,” Kleber says.

The good news is, when you can’t find allies at work, at least you know you can count on friends to support you and listen to you while you decide what to do.