Better Teams Mean Better Care - for Our Patients and Ourselves 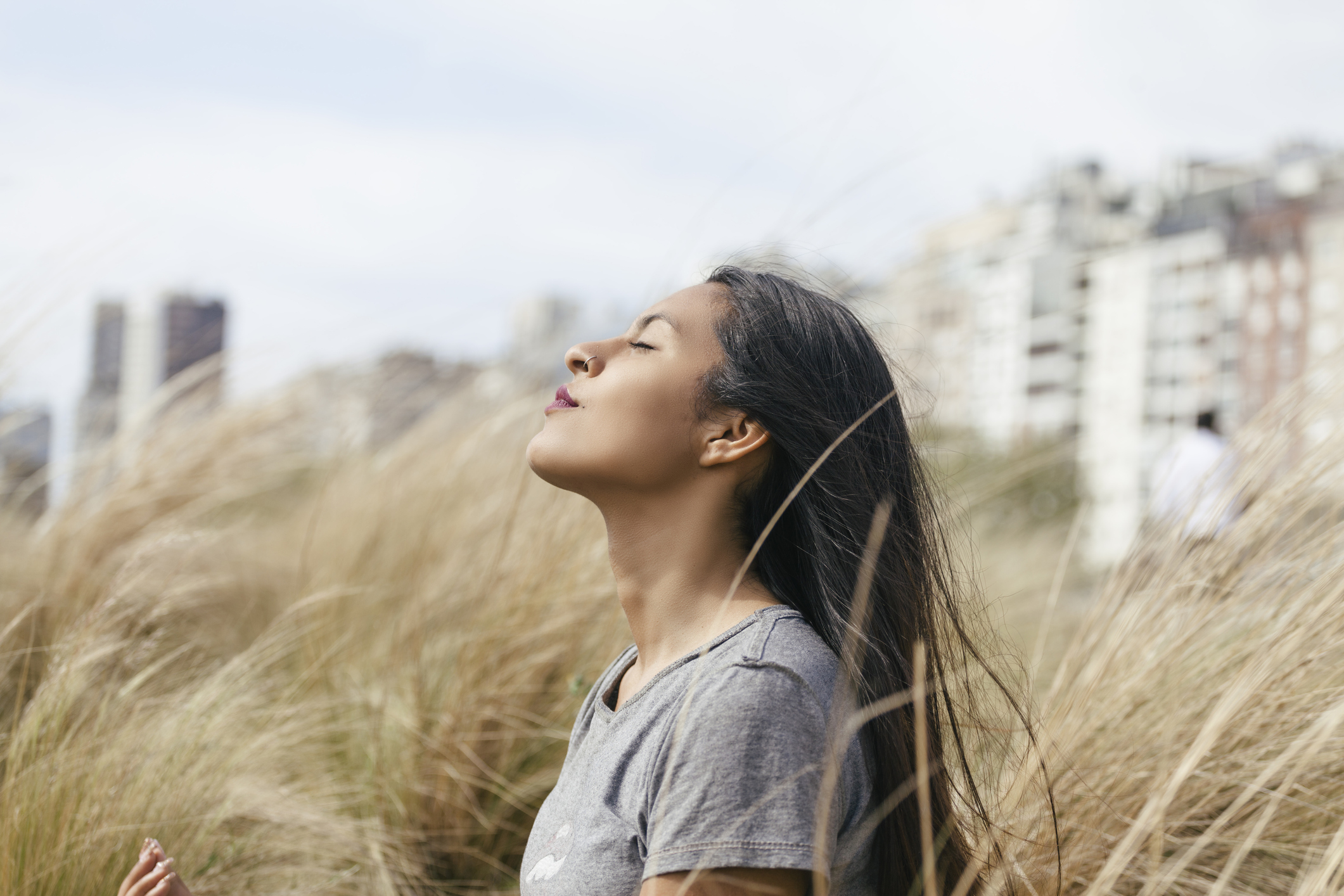 The stronger our teams, the better we can care for each other and our patients.

I had been a nurse for almost seven years when a mother brought her previously healthy 23-month-old daughter to the ER. When I walked in the room, I knew something was very, very wrong. She was awake and interacting, but her skin color and her breathing pattern were just not right.

I immediately placed supplemental oxygen and established IV access while simultaneously calling the ER doctor (looking back, I’m not exactly sure how I got all that done in the first two minutes of her arrival). This doctor was not one of the warm and fuzzy ones, but when I called him to say, “The patient is getting tired and she is getting tired fast,” he appeared in the room as if he had beamed there.

Staying calm, despite the storm

We set up to intubate the patient, gave the RSI meds, and then the worst happened—she coded. It felt like my heart had stopped as well, but because I was a critical component to the care this patient received, I held it together.

We started compressions, continued with the intubation, got her pulse back, then got a chest X-ray, which showed a massive empyema. We were able to insert a chest tube, stabilize her and get her transferred to the pediatric ICU where she continued to improve and was eventually discharged home without complication.

Because of the incredible respect, trust, knowledge and skills possessed by the team caring for this patient, she survived, despite respiratory arrest, cardiac arrest, septic shock, obstructive shock and hypotensive shock.

Once she transferred from the ER, I fell to my knees and cried. Did I mention I was also six months postpartum with my second son?‍

That day is forever ingrained in my memory, and not just because of the unique patient scenario. It’s so memorable because after that day I knew, no matter what I faced in my career, I could take on anything.

Leadership had fostered a culture where asking questions and asking for help (and sometimes being wrong!) were encouraged. They understood that to promote staff "self-care" meant they couldn't just make suggestions about exercise and eating right, but had to actually work to build an environment where healthy teamwork was instilled from day one.

I knew that if I told a provider I needed them, they would come. I knew that the providers, nurses, and other staff I worked with trusted me and that I trusted them. That was an incredibly hard day. It was more than three years ago, and I still think about it often. The gravity of the situation could have triggered long-term stress and anxiety, but instead reinforced my desire to continue in this field--all because of the strength of my team.

We saved that child’s life. We saved her life because we acted like a well-oiled machine. We were calm in the face of a hurricane. It felt so good to be part of that team that it has become my professional mission to do everything I can to contribute positively to a cohesive healthcare team. This has meant, and will continue to mean, taking care of myself and those around me in order to create an environment conducive to establishing a high functioning team.

As I end my career as a bedside nurse and launch into my career as an emergency nurse practitioner, this I believe: I will care for myself and my team so that strong relationships can be developed and sustained. Part of that care will include fostering a collaborative, open, and encouraging environment for all team members. Creating an atmosphere like this establishes a healthcare team that people both want—and seek—to be part of.