From Jaded to Joyful: An ER Nurse Shares Her Messy Path to Peace 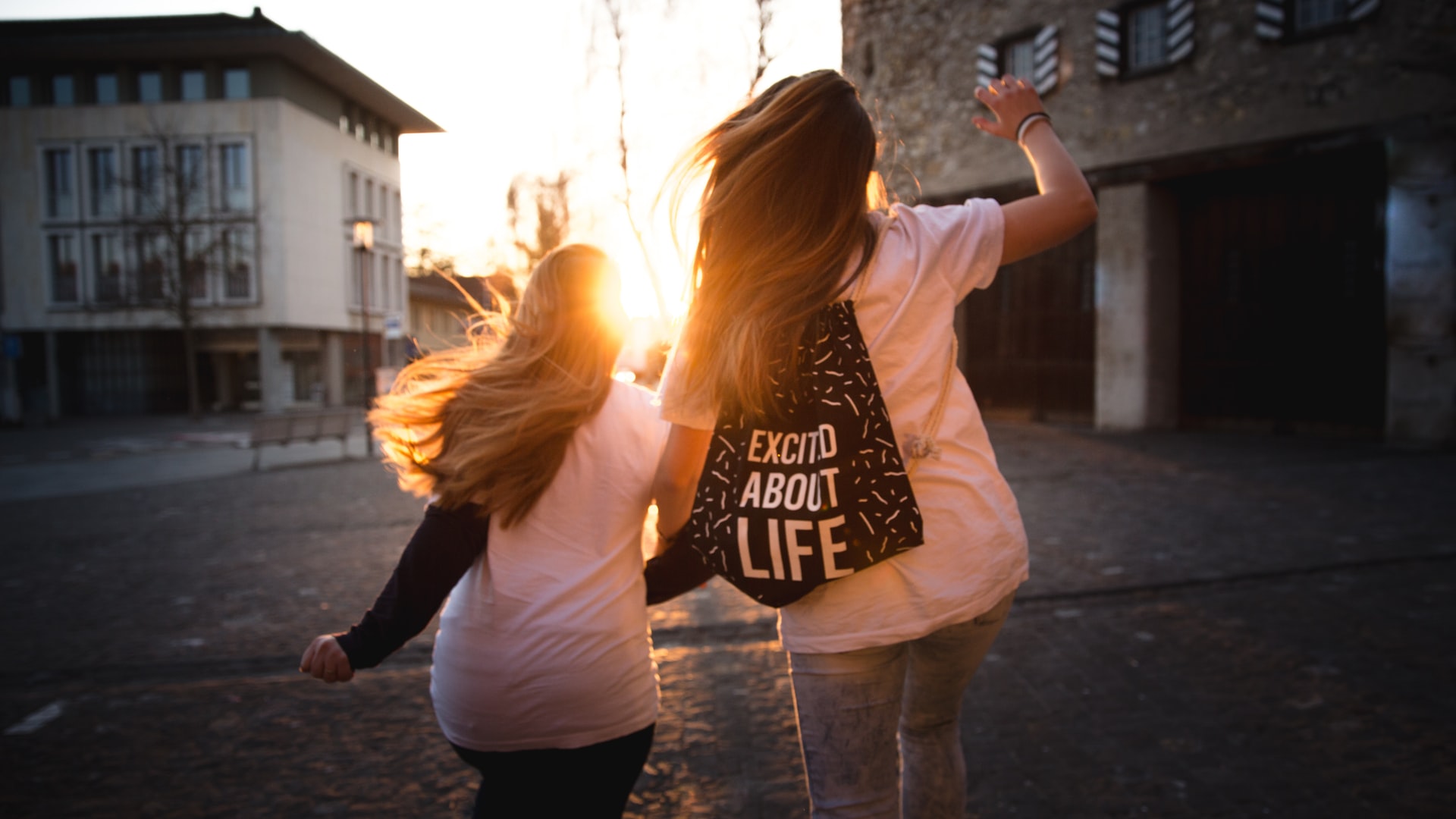 On the verge of quitting, Amy Zappia gave herself a powerful pep talk and took control of her emotional health.

Jaded, fatigued, exhausted, worn out, weary—whatever you want to call it, it happened to me about four years into my nursing career. I was working at a critical access hospital (i.e. tiny—and in the middle of nowhere) with nurses who’d been in the field for over 20 years.

Although I have a strong personality and can hold my own with the best of them, these nurses really got to me. Constant complaining was the norm. To them, I was still a baby nurse. According to them, what did I know? And then there were my patients. It was a small town, so it was easy to get emotionally involved with them. By the end of my shift, between my patients and my cranky colleagues, I was emotionally, physically and mentally exhausted. I barely had anything to give to my family. It was a vicious cycle and eventually I decided I couldn’t handle it anymore.

You know what helped? Acknowledging my feelings, labeling my emotions and having a lot of productive conversations with myself. I sat myself down and told myself something I already knew—something I learned in nursing school: I can’t control the physical or mental aspects of nursing, but I can control my emotional response. Do I really need to get all worked up over the opioid-addicted patient that’s been to the ER twice already this week? Do I really need to get annoyed with the patient who won’t answer the simplest questions? (Where are you having pain? Well…six months ago when I was grocery shopping.…)

Fake it until your make it

So, what did I do next? To put it very simply, it started with being fake nice. Yes, you heard right, fake nice. The people who knew me well in life would have called me out in seconds. I know it sounds bad, but hear me out.

If you’re an ER nurse, you know what EMTALA is. If a drug seeker shows up in the ER, does that change the fact that we have to care for them? It’s literally the law. So, I disconnected emotionally, put a compassionate smile on my face and listened through their whole story (yes, the whole thing), sitting at eye level. I acknowledged their feelings, note any red flags in their story, do my physical assessment, and then I’d give them meds if the doctor ordered them and not give them if the doctor didn’t order them. Either way, the patient felt listened to and cared for.

I’ll be the first to admit it, it was all a façade at first. It was over the top, smiling and nodding and saying “tell me more.”

Or, until the change becomes habit

But then something totally bizarre happened. My boss came up to me one day and said “Amy, what on earth are you doing to patients?” While I was awaiting a pink slip, he informed me that they had received letters almost daily from patients complimenting the care they received from me in the ER. Something changed that day. I thought I was manipulating my environment so that I could survive and have longevity in my career, but what I was actually doing was creating a habit that was core to the nursing profession.

I was creating an environment where patients felt cared for. This experience changed my whole perspective and that façade was replaced with genuine joy.

Don’t get me wrong, I’m not so naive to think there won’t be difficult days—days where I’ll want to throw in the towel or google, “What else can a nurse do besides nursing?” But working through the things I can’t control (most of it) and gaining control of what I can (my emotions) made all the difference.

Dr. Amy Zappia, DNP, NP-C, is an emergency department nurse practitioner. The focus of her doctoral project was centered on healthcare provider burnout and well-being, studying the effects of mindfulness practice on healthcare professionals. Amy has worked in acute care nursing for 10 years.