How One Nurse Uses Self-Care to Cope With Long COVID 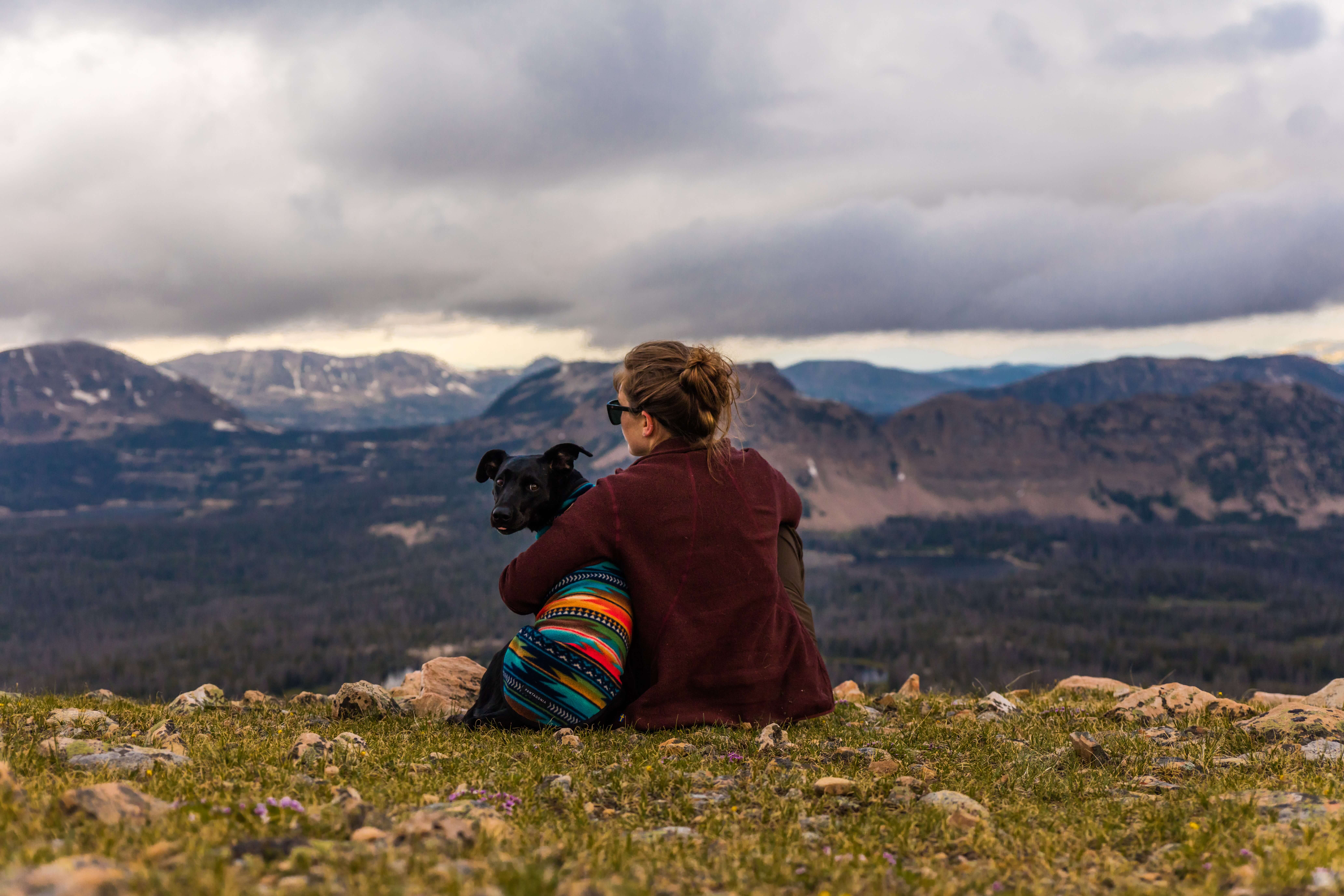 Both self-care and self-compassion are critical tools for nurses suffering from lingering symptoms.

More than one year later, and it remains unclear how many nurses have contracted COVID-19. It could be 250,000 nurses. It could be half a million. It could be more. The numbers are unclear, but the reality is stark. More than 1,000 nurses have died of complications from COVID-19 and many more are still awaiting a full recovery.

Also known as long COVID, lingering symptoms following an infection are proving to be more common than initially thought. In fact, a growing body of research says at least half of patients continue to have symptoms three months after the onset of the virus—long after tests stop detecting COVID-19 in their bodies.

One of these post-COVID long haulers is Denise Federico, BSN, RN, who contracted COVID-19, along with 90% of her med-surg unit, when the virus ravaged New York last spring. It took 10 weeks for her to feel comfortable returning to work.

While her hospital’s threshold for returning was a simple, “Do you have a fever?” Federico says she knew the physical demands of the job would require her to pass a much stricter test. “I didn’t go back until I hadn’t had a symptom for seven days in a row and could also jog two miles,” she says.

“I still think I probably went back too early, but at that time, we didn’t know a lot about long COVID. When I said I was still sick weeks later, a lot of people thought I was lying.”

Adapting to a new normal

Eleven months later, and she finally feels better, but only because she has adopted a radically different self-care routine that has been key to keeping symptom flare ups at bay.

Once a healthy nurse who loved to jog, she has traded that activity for easier ones that place fewer demands on her fragile lungs. Once a nurse who was unfazed by the physical demands of working nights, she was suddenly forced to switch to days because her body could no longer handle the shifting sleep patterns. She’s not ready to call it a silver lining, but she does credit her experience with long COVID for helping her become a better advocate for herself and knowing and honoring her limits so that she can continue this job that she loves. “Nothing’s changed about the passion I have for this job,” she says.

But a lot has changed about how she approaches her role as a nurse. Tenacious self-advocate? Check. Acutely aware of her needs and limits? Yes. Views self-care as a daily non-negotiable? Right again.

“The way you advocate for your patients is the way you have to advocate for yourself,” Federico says. “And don’t get me wrong, it was hard to accept these new limits and let my body heal while knowing my coworkers needed me to be back at work. But it was necessary.”

The power of self-compassion

Elizabeth Scala is a nurse who didn’t have COVID, but can still relate to what Federico is going through. A cycling accident left Scala with a broken elbow that led to complications from surgery. She is now sidelined, unable to work or fully extend her arm. “Prior to that happening, I was nonstop and always asking, ‘OK, what’s next?’” says Scala, who is also president-elect of the American Holistic Nurses Association. “Now that question is me figuring out how to grow through this and how I can get back to helping others in the context of my limitations.”

Scala admits that following her surgery last fall, she was depressed and crying regularly. But through her involvement with the AHNA over the years, she also knew there was a way out of the darkness. “It took a lot of self-compassion, knowing that I was struggling with something and being OK with that,” she says. “It’s OK to be sad. It’s OK to go slower. It’s even OK to resent the way your life might look right now. This is your new baseline and that’s OK. Until you turn that compassion towards yourself, you won’t be able to move forward.”

Both Federico and Scala also underscore the importance of finding the support you need. And if your coworkers or your supervisors are less than understanding, go find that support somewhere else—it’s out there. Scala relies on her network of mentors and fellow AHNA members for support. Federico, for example, is a frequent contributor to the public Facebook group Survivor Corps, which was started by a former nurse who also suffered from long COVID.

“I was quarantined for a long time, since I didn’t know how long I was contagious,” Federico says. “Reading and interacting with others was so helpful. It also helped me understand something very powerful—that I wasn’t alone.”